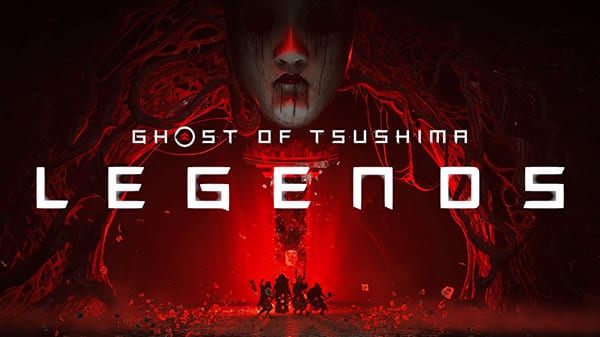 Last month, Sucker Punch Productions finally released their highly-anticipated Samurai epic, Ghost of Tsushima. Since its release, the game has been deemed one of the top contenders for Game of the Year for its amazing storytelling, art design, and rich open world. However, that wasn’t the full extent of Tsushima.

Today, Sucker Punch revealed a new online multiplayer co-op experience, Ghost of Tsushima: Legends. In it, players will play as one of four legendary heroes of Tsushima. You know, the ones you heard about in your journey as Jin.

Check out the announcement trailer.

To play Ghost of Tsushima: Legends, players will need a party of 2-4 players. You can either make up this party with friends or use the online matchmaking function. Once grouped together, players will select one of four legends the Samurai, Hunter, Ronin, or Assassin. Each class has their own fighting style and special abilities. Together, you’ll go on co-op story missions that’s separate from Jin’s story.

Later on, Sucker Punch also intends on releasing a four-player raid. So, prepare your party, figure out which class suits you, and get ready for ultimate threat of Tsushima.