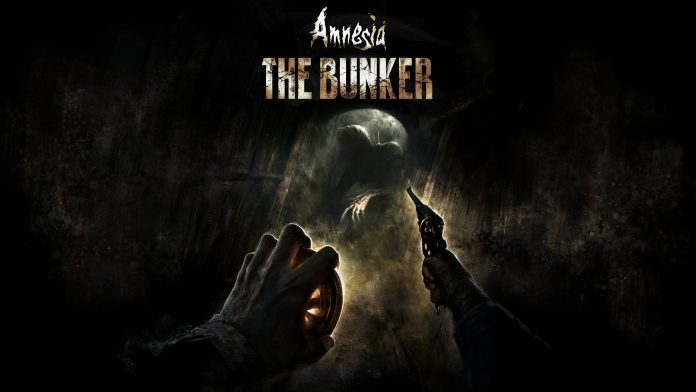 The Amnesia horror series is back with a terrifying new environment in Amnesia: The Bunker. Frictional Games and SOMA announced that this game would follow a French Soldier as he tries to survive being hunted by an otherworldly creature within a WWI bunker. Take a look a preview below.

What sets Amnesia: The Bunker apart from other games in the series is that the developers gave players more choice. There are multiple ways to solve puzzles, your gameplay style and choice affects the outcome of the game, and there are not many scripted events in the game. Which means more freedom, but also more tension.

Below are the features Frictional Games and SOMA announced for Amnesia: The Bunker: