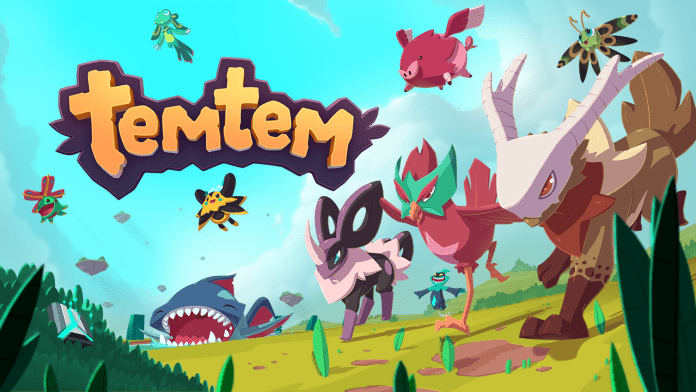 Humble Bundle and developer Crema announced today that TemTem will be launching on next generation consoles.

“Temtem is a massively multiplayer creature-collection journey where you seek adventure in the lovely Airborne Archipelago alongside your Temtem squad. Players can catch every Temtem, challenge other tamers, customize their house, or join a friend’s adventure in a fully co-op experience,” developers said.

“The days of traveling solo with your creatures are over, as the Airborne Archipelago is a fully online world. Temtem gathers some features from other MMO games and integrates them around a story-based campaign.

Chat, battle, or trade with other players you meet along the journey. The online world of Temtem is full of possibilities! Players can join a Club, fight for control of a Club Dojo or just complete weekly quests for rewards and chances of rare Tems.”

TemTem is set to launch on PC, Nintendo Switch, PlayStation 5 and Xbox Series X in early 2021.