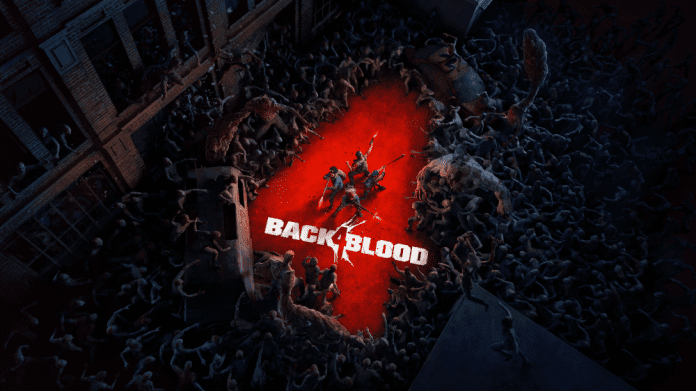 Warner Bros. Games and Turtle Rock are celebrating the imminent release of the much anticipated Back 4 Blood with a launch trailer.

Back 4 Blood is by the creators of the Left 4 Dead franchise and the newest title will pick up the first-person co-op zombie shooting fun when it launches on October 12.

“The Back 4 Blood story takes place after a catastrophic outbreak where most of humanity has either been killed or infected by the parasitic Devil Worm,” developers said. “Hardened by unspeakable events and emboldened to fight for the last of humanity, a group of apocalypse veterans called the Cleaners have rallied to take on the infected horrors known as the Ridden and reclaim the world.”

Back 4 Blood will launch on PlayStation 5, Xbox Series X|S, PlayStation 4, Xbox One and PC.

Prepare for Carnage in New Back 4 Blood Campaign Trailer

Meet the Cleaners in the New Back 4 Blood Trailer