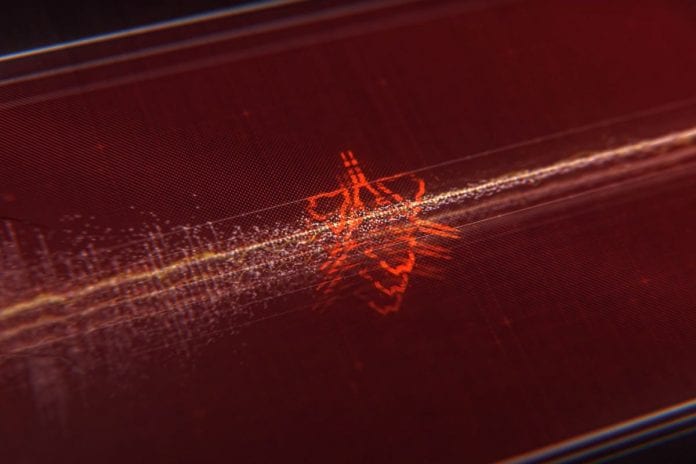 Weeks ahead of Microsoft‘s July 1st party gameplay event, Xbox 20/20, we may have just learned who will be the big bads in Halo Infinite. The official Halo twitter account released a video, teasing the return of The Banished.

The Banished are a group of mercenaries that broke away from and rebelled against the Covenant. Led by Atriox, they eventually rose to power after the Human-Covenant War. Players first encountered The Banished in 2017’s Halo Wars 2.

Its unclear if they will indeed be the main villains of Halo Infinite. Although, having Master Chief take them on falls in line with 343 Industries‘ vision of “trying something new” with Halo Infinite.

Expect more information to be released in July, during the Xbox 20/20 event. Halo Infinite will release on both Xbox One and Xbox Series X at launch.