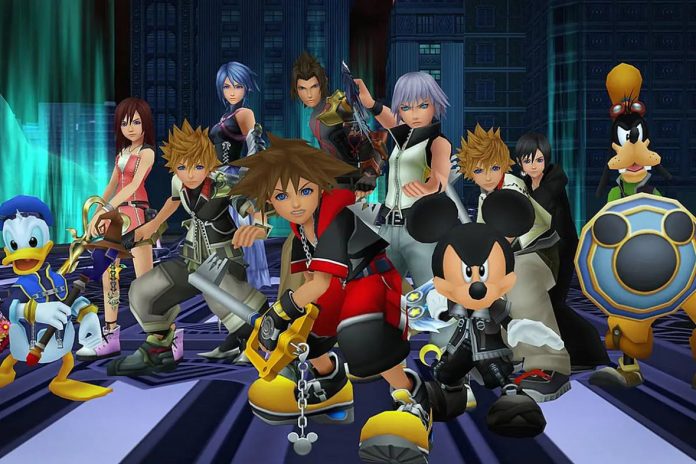 Early next month, Nintendo Switch owners will get the chance to enjoy Square Enix’s Kingdom Hearts franchise on the go!

Back in October, it was revealed pretty much all of the Kingdom Hearts games were heading to the Nintendo Switch via Cloud Versions. Today, Square Enix has announced a release date for all of them to help celebrate the franchise’s 20th anniversary. Available for pre-order now, the games will hit the console on February 10th:

Will you be playing Kingdom Hearts on the Switch next month?