A pair of highly anticipated PlayStation games have brand new release dates which promise to completely dominate your Summer.
At the start of this month, The Last of Us Part II was delayed indefinitely. As the ongoing pandemic made it clear they couldn’t reach the previous May release date. Since then, fans have been wondering when we might finally get to play Naughty Dog’s post-apocalyptic sequel. Even we wondered if the delay would make it a PS5 launch title!

Today (even as a MAJOR leak has arrived to spoil much of the game), Sony has revealed a new June 19, 2020 release date. Because of this move, they’ve also decided to give Ghost of Tsushima (originally slated for June 26th) a little bit a of delay as well. That game will now arrive on July 17, 2020.

So you won’t have to wait much longer for either of these games, and are sure to be keeping busy during the Summer. Which of these are you looking forward to playing most? 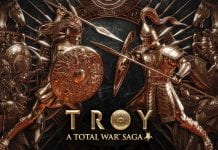 A Total War Saga: Troy to Launch for Free (for 24 Hours) on Epic Games Store 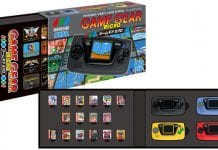 Why Removing Kate Kane from ‘Batwoman’ is a Terrible Idea