Those familiar with the old arcade game of 1990s Teenage Mutant Ninja Turtles will feel a renewed sense of familiarity with the concept of the new mobile game.  However, while the format may be similar the rest of the game has a very modern twist.

TMNT’s official video game based on the film, boasts an urban cartoon style of our Michael Bay inspired heroes.  Furthermore, this new game promises a much smoother combat style with new and improved skill sets that could strike fear into the hearts of all Foot Ninjas, and interpretive dancers alike.  In addition, this new game has added the ability of Turtle Power, special abilities design to defeat your foes in one fail swoop.  TMNT also offers players a chance to customize all of their weapons to help in the battle against New York’s underground.  Then, use those weapons in the all new survival mode.  In this mode, players must fight through waves and waves of enemies to prove their dominance over enemies and friends alike.

So raise some Shell and download the new game today.  Plus, keep an eye out for an official Cinelinx review of the game coming soon!  Tell us what you think below! 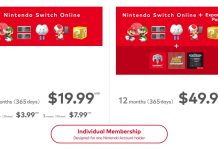 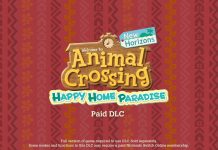