The first DLC pack for Doom will be titled Unto The Evil. The new DLC was detailed during Bethesda’s E3 2016 press conference earlier today.

The content will include three new multiplayer maps, a new demon, new armour, taunts, and more for the game. The release date was not set and instead it was stated the content will release “in the coming months.”

There will also be entirely free updates and content coming for all players, which include compatibility with the new content. The new content includes a capture-the-flag mode called Exodus, and a new multizone capture mode named Sector.There will also be “multiple” free-for-all modes coming, including classic deathmatch, coming for free to all players. It was noted this content would hit sometime this summer.

Also being updated is SnapMap which will see a bunch of new features later this summer. The new features include new hell scapes, a weapon wheel, and some other small tweaks thate you can mess with.

Bethesda also said they will be making a return to “freeware” like the classic Doom once did. Anyone can download the first level of Doom right now on any platform entirely for free. However, unlike freeware, you can only download it for one week. Bethesda hopes that once you get a chance to play the game you will see why the game gained so much praise.

Like most of the titles shown during the showcase we can expect to hear more information at Quake Con later this year. 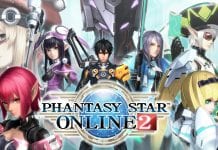 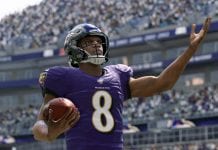