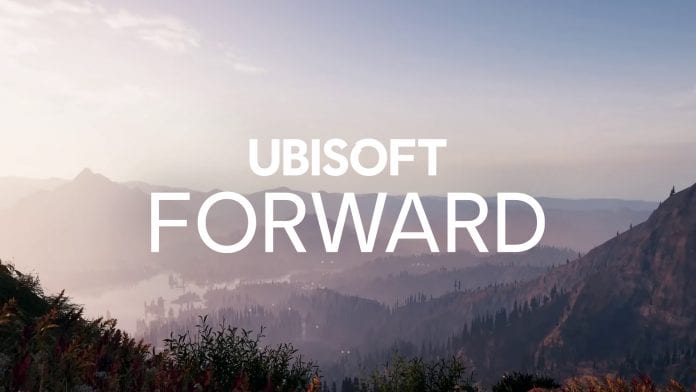 Following along with other major game companies, Ubisoft has announced Ubisoft Forward, to bring new game details/announcements to gamers.

We have another digital gaming event to mark on the calendars, friends! This morning already brought word of the Guerrilla Collective, but it looks like this whole Summer will be packed with all manner of gaming news goodness. Ubisoft has just announced Ubisoft Foward.

They describe this as a digital conference that will be akin to an “E3-style showcase” and bring game reveals and updates on their previously announced titles (hopefully that includes Skull & Bones!). The event will go down on July 12th, a Sunday for those of you wondering, and more details on how to watch and specific timing will be revealed down the road.

What are you hoping to see out of Ubisoft Forward?