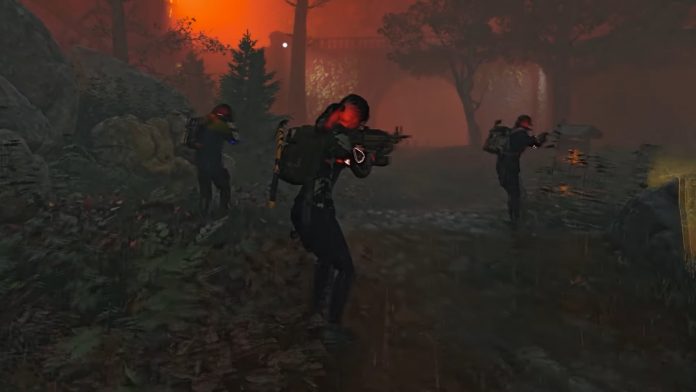 Today, Ubisoft announced a new stand-alone free-to-play title set in The Division Universe, The Division Heartland. This game will be set in the small community of Silver Creek and plans to give fans a different experience than previous Division titles.

The release date has yet to be announced, but there will be an upcoming closed test that you can sign-up for now!

Tom Clancy’s The Division Heartland is a free-to-play survival-action multiplayer shooter set in a rural community in mid-crisis.

Explore a hostile environment as you fight alongside and against other trained agents and uncover the mysteries of Silver Creek.