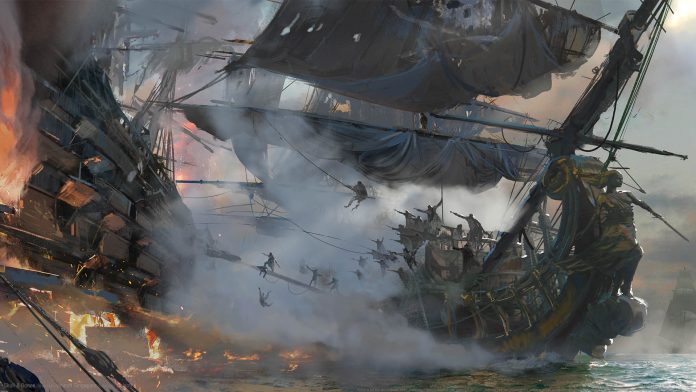 Ubisoft’s Skull and Bones has had a very tough time at sea, being delayed twice since it was originally revealed during E3 2017. After recent reports from TryHard.com, it seems like we will finally have some great news about the game coming very soon.

Sources have said that the game is set to be re-revealed during the week of July 4th, as well as having a new trailer, gameplay featured, and release date finally being announced. The ESRB has also recently rated the game M for Mature in Brazil and South Korea.

Ubisoft has stated that the game is set to release “no later than March 31st, 2023”, so it wouldn’t surprise me if these reports are 100% accurate and we will finally be able to take on friends and foes on the open sea very soon.

Below, we have some off-screen gameplay we captured during E3 2018, until we hear more check out the gameplay and check back here for more news on all things gaming