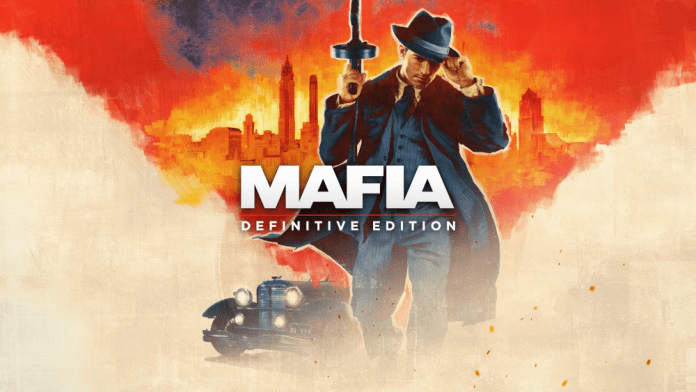 Developer Hangar 13 and and publisher 2K today revealed an extended look at the overhauled gameplay for Mafia: Definitive Edition.

Developers said that Mafia: Definitive Edition is “a comprehensive, built-from-the-ground-up remake of the original,” featuring an updated script with rich dialogue, expanded backstories and additional cutscenes.

Today’s trailer provides a detailed overview of the core gameplay in addition to a deeper look into the one of the game’s most iconic missions, “A Trip to the Country.”

Mafia: Definitive Edition is part of the Mafia: Trilogy which features this remade first title in addition to the definitive editions of Mafia II and Mafia III.

Mafia: Definitive Edition is set to launch on September 25 on PlayStation 4, Xbox One and PC.