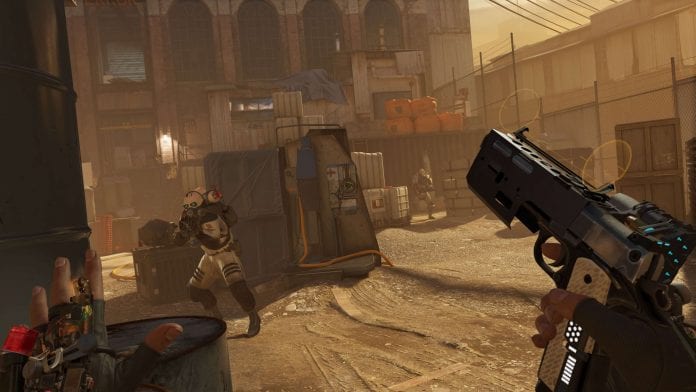 Late last year, Valve announced a new Half-Life game to release in 2020. It was revealed to be the VR game Half-Life: Alyx, taking place between the events Half-Life and Half-Life 2. While it may not have been the third Half-Life game fans have been yearning for, it has still generated tons of excitement from the fandom and VR players.

Today, Valve gave those faithful a clear release date for Half-Life: Alyx, via their official twitter account. The VR experience will officially release on Steam VR and Valve Index on March 23, 2020.

In preparation for Half-Life: Alyx, the first two games in the Half-Life series are available to play for free on Steam. It’s only free for a limited time, though. It’ll revert back to its normal price once Half-Life: Alyx releases on March 23, 2020.

Half-Life: Alyx will be available on Oculus Rift S & Quest, HTC Vive, Samsung Odyssey, and of course Valve’s own headset, the Valve Index, which is sold out as of this writing.