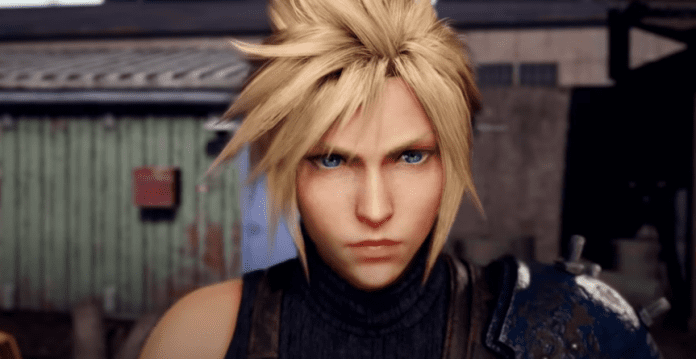 If you’ve ever been curious about how Visual Design was done in video games, this video offers a fascinating look at the process. While every aspect was interesting to watch, it was especially fascinating to see how Square Enix used AI technology to lip-sync characters in multiple languages. Few games have gone to those lengths to be as inclusive as Final Fantasy VII Remake is.

To see each episode of “Inside Final Fantasy VII Remake“, click below: