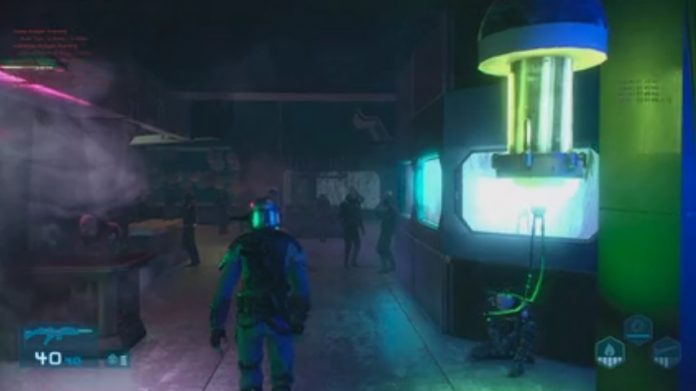 If you ever wanted to see Boba Fett chase down a bounty through the streets of Coruscant in his own video game, this Star Wars 1313 footage is for you.

Despite being cancelled years ago, gamers now have a fresh new look at what Star Wars 1313 could have been. Previously, the only gameplay footage shown for the title came during it’s impressive E3 2012 reveal (before we even KNEW it was a Boba Fett centered game):

Thanks to YouTube channel, The Vault (who primarily showcase leaks from cancelled Battlefront 3 projects), we get a new look at the gameplay style the developers were going for:

The Uncharted influences are readily apparent, especially as Boba chases down whoever it is…And I love it. It’s clearly in a rough state (note how all the NPCs are the same model, and many textures aren’t filled in), but it’s neat to see more of the work that was put into this game.

Considering Star Wars: Bounty Hunter is still one of my favorite Star Wars games, I’m all the more bummed to see this footage. Hopefully, with TWO shows featuring iconic bounty hunters, we’ll get another game in this style at some point…