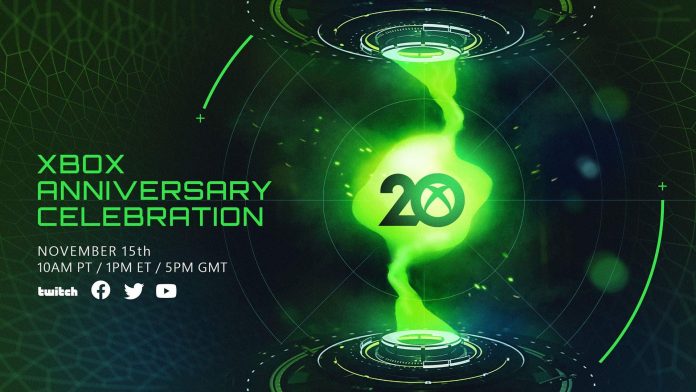 Today marks the 20th anniversary of the Xbox console and Microsoft is holding a special anniversary streaming event to celebrate. Watch it live here!

It’s wild to think the Xbox (and it’s launch title Halo) have been around for 20 years now. To mark the milestone, Microsoft has a special anniversary live-stream event planned: “While we won’t announce any new games, this broadcast will be a special look back at all the memories we’ve shared with the Xbox community over the past two decades,” says Microsoft.

The event is going down today at 10AM PT / 1PM ET and you can watch it go down live, via the embed below:

What are you fondest memories of the original Xbox console?