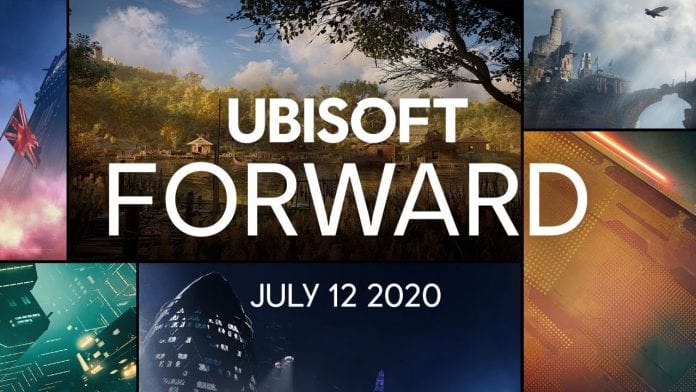 Today brings Ubisoft’s not-E3 digital presentation to show off their upcoming games with fresh trailers and reveals. Watch it live right here with us!

This after delivers gamers Ubisoft Forward, the company’s response to the lack of E3 this year. We’ll get a new look at Assassin’s Creed Valhalla (with a release date), Far Cry 6 (which leaked earlier this week), and lots more. The show starts at 3 p.m. ET/12 p.m. PT and you can watch it here via the embed below:

Ubisoft is going through…a bit of a rough patch. As several of their high ranking members in the corporation have been outed as abusers and as recently as yesterday fired. Don’t expect any of that to be mentioned today, however. Ubisoft already issued this statement earlier:

While it feels like a little bit of a cop-out (these allegations have been swirling for weeks now), I’m glad they at least acknowledged it in some way rather than forging ahead as if nothing had happened.

What are you hoping to see during today’s presentation?