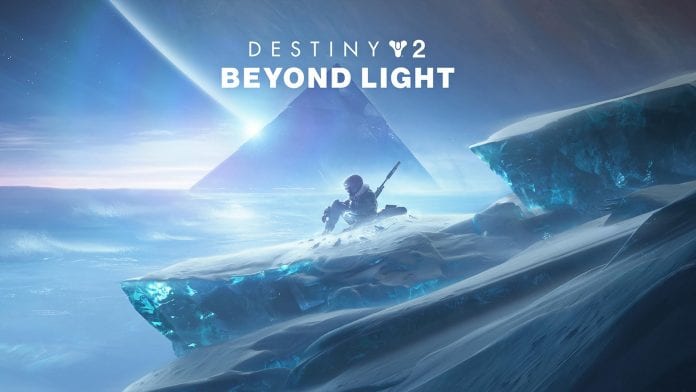 Bungie, the original developers of the Halo series & former Xbox studio, had a presence at the Xbox Games Showcase, today. They started by announcing that Microsoft and Bungie have reunited to bring their epic flagship game, Destiny 2 to Xbox Game Pass.

Destiny 2 will be available at no extra cost to Xbox Game Pass subscribers. And I mean at NO EXTRA COST. All previous DLC and expansions, including Beyond Light when it releases in November, will be free. That said, the season pass will be sold separately. Destiny 2 will debut on Xbox Game Pass in September.

If that news wasn’t big enough, if you remember from my article a few weeks ago, xCloud is coming Xbox Game Pass in September. Which means, Destiny 2 will soon be playable anywhere in the world on an Xbox Game Pass Ultimate subscription. That’s massive!

Oh and of course, Bungie had to leave us with an awesome gameplay trailer for Destiny 2 Beyond Light. It includes amazing new darkness supers and abilities that can be used to freeze & shatter enemies. However, in a new twist, it can also create platforms to access far away places and adds verticality in PvP.

Rooted in Darkness, Guardians will wield this new elemental power alongside Arc, Solar, and Void, summoning epic supers to dominate the battlefield. Titans, Warlocks, and Hunters each use Stasis in a different way, from slowing down foes with Stasis fields to encasing and shattering enemies with destructive might.

Destiny 2 will debut on Xbox Game Pass in September.