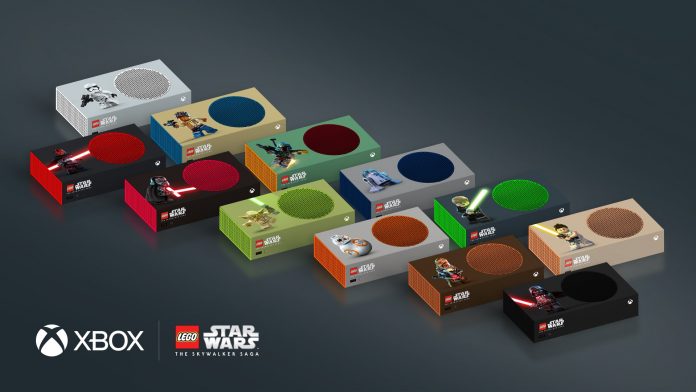 Xbox is getting in on the Star Wars Day fun by kicking off a new giveaway for fans to win one of 12 custom LEGO Star Wars themed Xbox Series S consoles!

If you’re a Star Wars fan, and a gamer, then this new giveaway is definitely something you’ll want to get in on. Starting today, May the Fourth, and running through May 25th, fans will be able to enter to a win a swanky new Xbox Series S, with a LEGO Star Wars theme.

Entering is pretty easy. Merely follow the Xbox Twitter account and Retweet the official sweepstakes tweet with #LegoStarWarsXboxSweepstakes and #Maythe4th. That’s it! Just don’t look at that Darth Maul one too closely, I’m claiming that one. Back away!