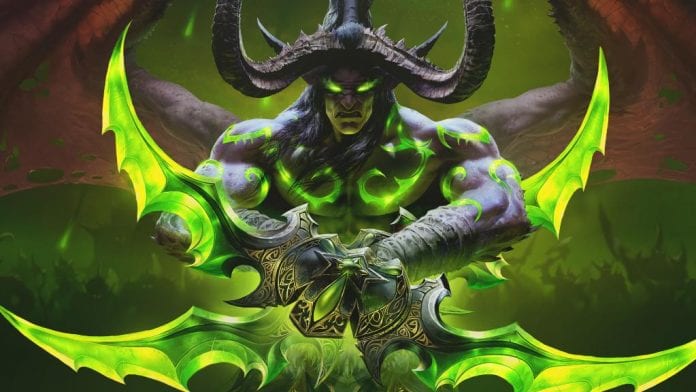 World of Warcraft is entering its 16th year and the franchise is showing no signs of slowing down.

During BlizzConline today, the show opened with news that the next expansion titled Chains of Domination will be set in the Shadowlands. The expansion will launch later this year.

Introducing the next chapter in Shadowlands, Chains of Domination. ⛓ pic.twitter.com/98rS6WisQS

Developers also announced the return of the Charity Pet Program in partnership with Doctors Without Borders. Players will have the chance to unlock two legacy pets: Bananas and Daisy the Sloth.

The #Warcraft charity pet program is back!

In partnership with Doctors Without Borders (@MSF_USA), players will soon have a chance to donate and help unlock two new pets. 🐒 🦥 pic.twitter.com/izowVY21qK

The next two days are full of content related to World of Warcraft. You can find the full schedule here:

Here's your full #Warcraft #BlizzConline schedule for day 1 and 2.