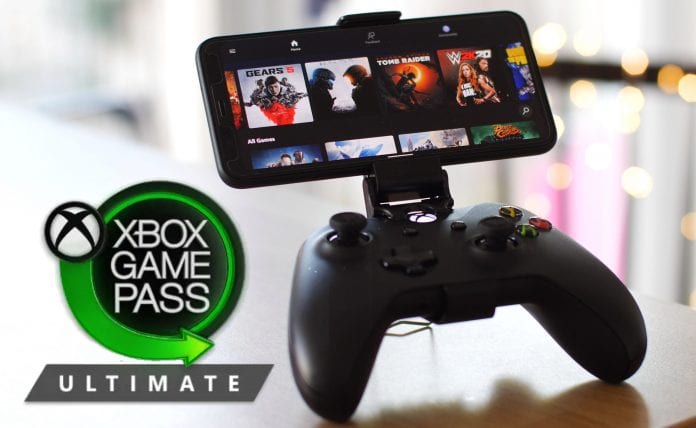 Microsoft has announced that cloud-based game streaming is coming to Xbox Game Pass Ultimate this September. Head of Xbox Phil Spencer broke the news as part of the “You Are the Future of Gaming” piece on the official Xbox news site.

In it, Spencer made an awesome announcement about the steps Xbox is taking to be a more inclusive brand and how they are, rightfully, encouraging proper representation in games. Afterward, he went back to the usual technical jargon we’ve seen for months about how powerful the Xbox Series X will be. When that was all said and done, Spencer had one last, earth-shattering announcement.

This September, Microsoft is bringing Xbox Game Pass Ultimate and Project xCloud together at no additional cost. The announcement reads, as follows:

“Finally, today we’re announcing that this September, in supported countries, we’re bringing Xbox Game Pass and Project xCloud together at no additional cost for Xbox Game Pass Ultimate members. With cloud gaming in Game Pass Ultimate, you will be able to play over 100 Xbox Game Pass titles on your phone or tablet. And because Xbox Live connects across devices, you can play along with the nearly 100 million Xbox Live players around the world. So when Halo Infinite launches, you and your friends can play together and immerse yourselves in the Halo universe as Master Chief—anywhere you go and across devices.

Adding cloud-based game streaming to Xbox Game Pass Ultimate is a huge move for Microsoft and likely a tough pill to swallow for other cloud-based gaming services like Google Stadia. Without a doubt, Xbox Game Pass is the strongest, most popular video game subscription service on the market, today. With Project xCloud, it’s becoming even more attractive by making over 100 games accessible anywhere, at any time.