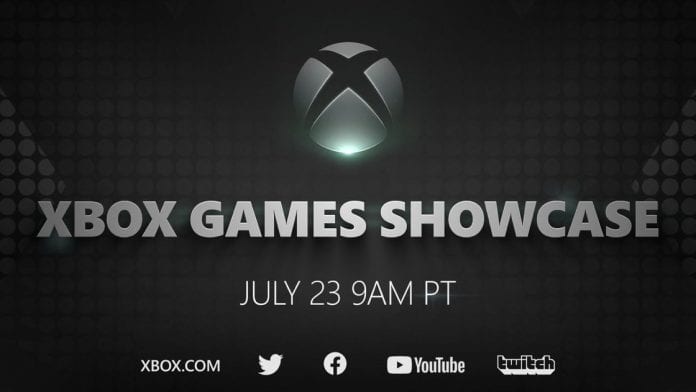 This morning brings official word on when the Xbox Series X gaming presentation will go down this month!

As previously announced during their May Xbox 20/20 showcase, we knew the next look at the upcoming next-generation games would be coming this month (July). Where the previous event was all about third party games, this month’s showcase is supposed to be all about first-party games; including a lengthy new look at Halo Infinite.

Fans have been eagerly awaiting the timeframe for the upcoming digital show, and today we have a date to mark on the calendar: Thursday, July 23rd! The show will go live in the morning at 9 a.m. PST and, as always, we’ll have coverage of it live on the site so you can watch it with us.

What else are you excited to see during this showcase?