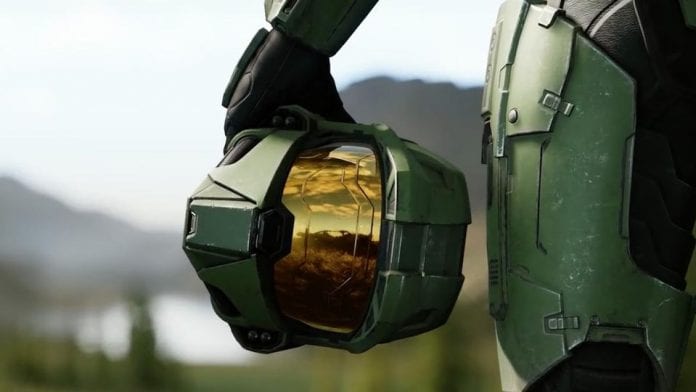 A new console generation is on its way this holiday season, but one Microsoft exec just delivered amazing news for Xbox One owners not ready to make the switch. More within…

In the past, new console launches have always been about exclusivity. Smartly, Sony and Microsoft do their best to compel gamers to their individual brand with games you won’t find on any other console. That way, they make the highest number of sales possible. Meanwhile, those who aren’t ready to shell out the hundreds of dollars toward a new console will have to quell their envy.

Fortunately when it comes to the Xbox Series X, it appears Microsoft will be doing things differently this time around.

Speaking in an interview with MCV, Head of Xbox Games Studios Matt Booty talked about how the new console release won’t leave Xbox One owners high and dry, saying:

“As our content comes out over the next year, two years, all of our games, sort of like PC, will play up and down that family of devices. We want to make sure that if someone invests in Xbox between now and [Series X] that they feel that they made a good investment and that we’re committed to them with content.”

That means that major launch titles like 343 Industries’ Halo: Infinite and Ninja Theory’s Senua’s Saga: Hellblade II will be playable on Xbox One, in addition to Xbox Series X and PC. It’s game-changing news, as it proves how loyal Microsoft is to its fans.

When new consoles are set to launch, many of us get so giddy with anticipation over which one we’ll buy and what games we’ll play that we tend to forget that most of the gaming population won’t be able to afford a new console at launch. That’s especially true for the people that just received an Xbox One over the holidays. By releasing their premiere launch titles across Xbox Series X, Xbox One, and PC it ensures that no Xbox user is left behind and proves that Microsoft really does care about its players.

Moreover, by enabling cross-generation for at least the next two years, it shows how Microsoft is in it for the long haul. News that launch titles will be playable for both Xbox One and Xbox Series X aren’t going to inflate sales. In fact, it may just do the opposite. That said, this move is all about creating and providing for a loyal fan base. One that will remember that Microsoft included rather than excluded.

Now, while all that does produce the feels, it is important to also look at the consequences of this action. 343, Ninja Theory, and all the other studios have been hard at work developing games that will utilize every capability of the unbelievably powerful new console. Therefore, there may be a considerable amount of degradation that Xbox One players may experience. Granted, this is all just speculation from a quote Xbox head Phil Spencer gave with GameSpot saying that the Xbox Series X offers “over eight times the GPU power of the Xbox One.”

Nevertheless, it’s a fascinating new angle to the traditional console war. Will Xbox Series X games work on Xbox One? How will sales reflect the news? Does Sony have a similar plan in the works? Sooner or later we’ll have answers to all these questions, but the 2020 console wars are shaping up to be an intriguing time for gaming.

As more news on the Xbox Series X and PlayStation 5 are revealed, we’ll have it here on Cinelinx.