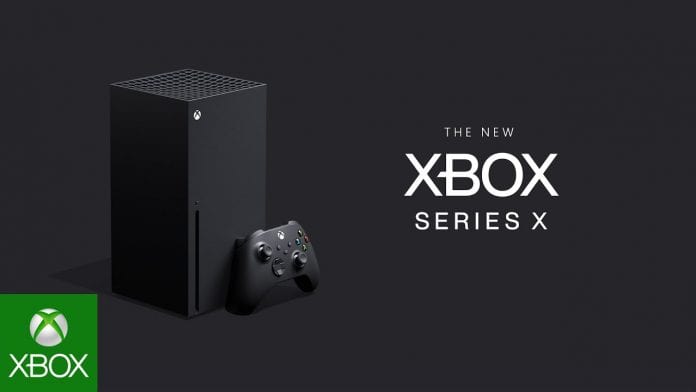 Of all the features next-gen consoles are set to have in store, one of the most anticipated are the faster load times. While both the Xbox Series X and the PlayStation 5 are projected to have this feature, Xbox showed how fast gaming can be with a tech demo.

The tech demo compares load times for State of Decay 2 on both Xbox One X and Xbox Series X. The results are pretty insane, as the Xbox Series X loads in under 10 seconds. Meanwhile, the Xbox One X takes about 50 seconds to load. Take a look…

By using State of Decay 2 as a guinea pig, Xbox also low-key showed off backwards compatibility. But that’s nothing new for Xbox players. Loading a game, despite being last-gen quality, under 10 seconds is unprecedented and, frankly, mind-blowing. If it can load a game like State of Decay 2, what will load times be for more powerful games like Halo Infinite or Senua’s Saga: Hellblade II?