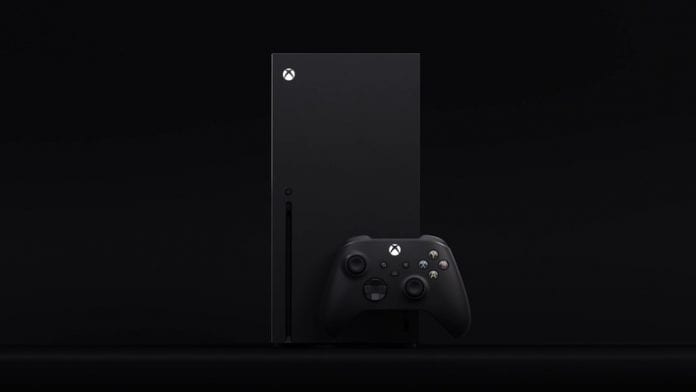 Last month, Xbox nonchalantly announced several mouth-watering specs and features for Xbox Series X. One of the most enticing was the Quick Resume function. It was revealed as a way to quickly jump to several suspended games and continue where you left off.

At the time, there was no word on how many games or how it would work. That is, until today’s tech demo. In it, Xbox shows off how Quick Resume works on Xbox Series X. Take a look…

Using the very impressive Xbox Velocity Architecture Engine in the Xbox Series X, the demo shows how seamlessly you can switch between five games. The five games shown were State of Decay 2, Forza Motorsport 7, Ori and the Blind Forest, The Cave, and Senua’s Saga: Hellblade.

It’s worth noting that none of these are using online capability. Understandably, there would be different limitations and time-outs for online games. That doesn’t stop it from being an extremely impressive feature, though. With today’s day and age of brief attention spans, it’s also one that will likely be used a lot.

The Xbox Series X is expected to launch Holiday 2020. 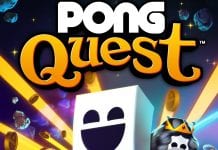 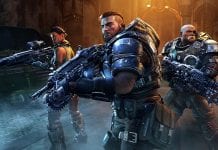