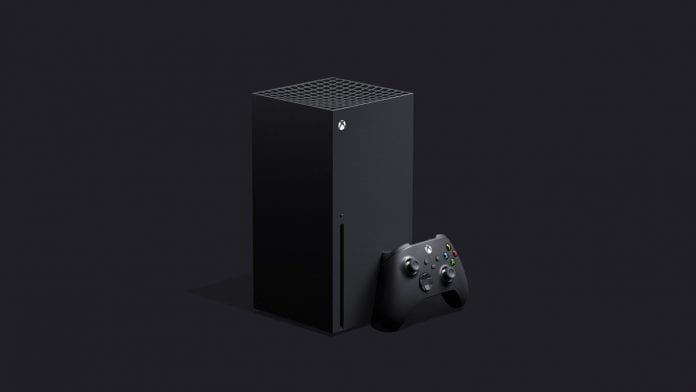 Ever since Xbox revealed the Xbox Series X at The Game Awards, a few months ago, there has been a lot of speculation on what the specs of the next-gen system would be. Conversely, there has also been speculation on what the PlayStation 5 specs are. With Sony keeping things close to the vest for reasons, the Microsoft-owned brand decided to double-down on the revealing head start by announcing the actual specs for the Xbox Series X.

Today, Head of Xbox Phil Spencer took to Xbox Wire to deliver some transparency and announce everything you can expect from the Xbox Series X on the tech side. To read the full description for each detail, click here to read the full Xbox Wire article. The desired effect behind today’s reveal was to generate excitement and explain just how powerful the Xbox Series X will be. I believe they did both in spades. Here’s our take on the tech announced, without the jargon.

Say what you will about the lack of exclusive Xbox titles, but you can’t deny that Microsoft has one of the most powerful consoles ever conceived in their hands. It’ll be interesting to see how Sony eventually responds.

The Xbox Series X will release in Holiday 2020. Halo Infinite is projected to be available at launch and will be available on Xbox’s highly-successful game subscription service Xbox Game Pass at release.

Stay tuned for more news on the Xbox Series X and the PlayStation 5 as they release.