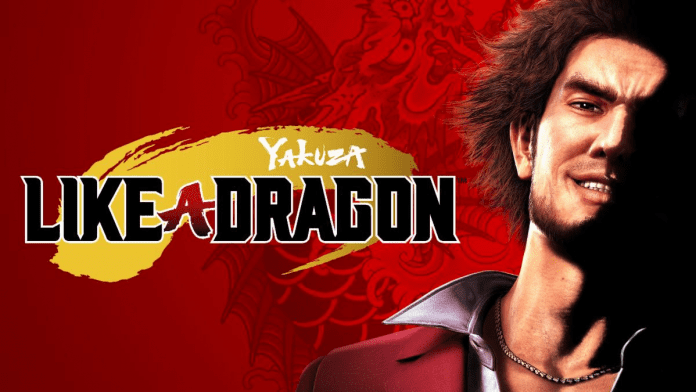 SEGA has announced a release date shift for Yakuza: Like A Dragon, while offering up a new trailer showing the game off on the PlayStation 5.

Fans looking forward to Yakuza: Like a Dragon in November will be able to play it just a little bit earlier. The game has shifted forward to November 10th, coinciding with the launch of the Xbox Series X. It will still release on the PlayStation 4 and Xbox One for those who aren’t making the next-gen jump just yet. Even better, players will be able to get a next-gen upgrade for free once they do make the switch.

Speaking of the next-generation, the developers have also announced the game will come to PlayStation 5 on March 2, 2021. So a little ways away, but there’s a new gameplay trailer showing it off on the new system to soothe you:

An experience like no other, Yakuza: Like a Dragon brings dynamic RPG gameplay to the streets of Yokohama, Japan, with an epic adventure that combines the intense brawls, crushing drama, and over the top hilarity that the Yakuza series is known for. The game also features voice acting from a dynamic cast of actors, including George Takei, Kaiji Tang, Andrew Morgado, Greg Chun and Elizabeth Maxwell.

Are you picking up Yakuza: Like a Dragon this November?