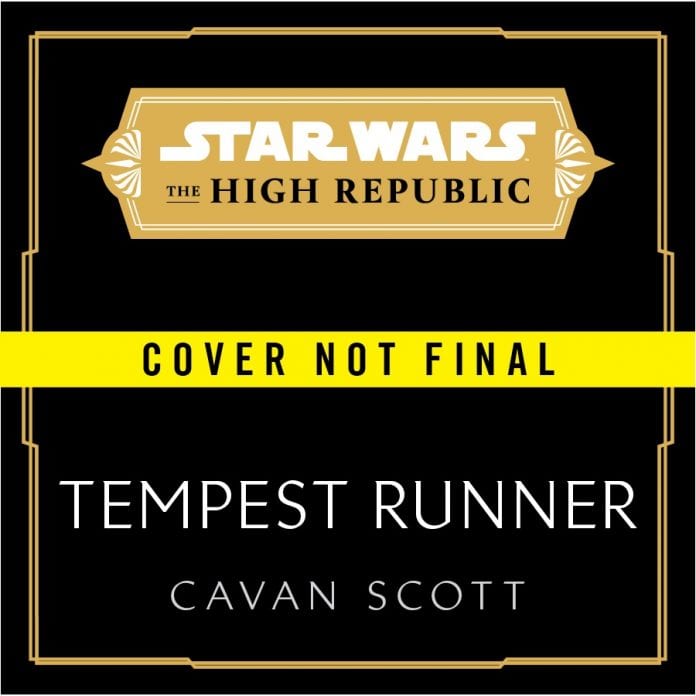 Between the Obi-Wan Kenobi news and the Doctor Aphra except, today has been a great day to be a Star Wars fan. Well, thanks to StarWars.com and Krystina Arielle, it just got a whole lot better!

In one of the bits of concept art, we get our first look at the Nihil creature, the Bogaranth, who makes its debut in IDW’s Star Wars: The High Republic Adventures #3. All that was revealed was that, “Bogaranths are ravenous beasts that leave a trail of slime in their wake as they do battle inside the Nihil arenas.”

Coming this July we’ll see the release of Justina Ireland’s newest Star Wars book, an YA novel called Out of the Shadows, and today we got a look at the book’s main character, Sylverstri Yarrow. As the captain of the cargo ship known as the Switchback, Sylverstri makes her way across the galaxy with her long-time security droid as well as her Sullistan copilot, Neeto. And in the it’s-never-to-late category, we also got some great new concept character art of Affie Hollow and Cohmac Vitus, two of the stars from Claudia Gray’s excellent book, Star Wars: Into the Dark. You can check out all the art plus the full episode of The High Republic Show below.

As for the biggest announcement, Cavan Scott managed to find some more time in his busy schedule to pen another Star Wars audio drama, this one called Tempest Runner and is due this Fall. Scott’s previous audio drama was Dooku: Jedi Lost, which came out in 2019, and this July he’s got Star Wars: The Rising Storm hitting shelves. While not many details yet on Tempest Runner, but Del Rey Books took to Twitter to make the official announcement…

Follow the villainous Lourna Dee. As leader amongst the Nihil, she's always looking over her shoulder for threats. Either from the Jedi, or the Nihil themselves. pic.twitter.com/rYq6UxIEeM