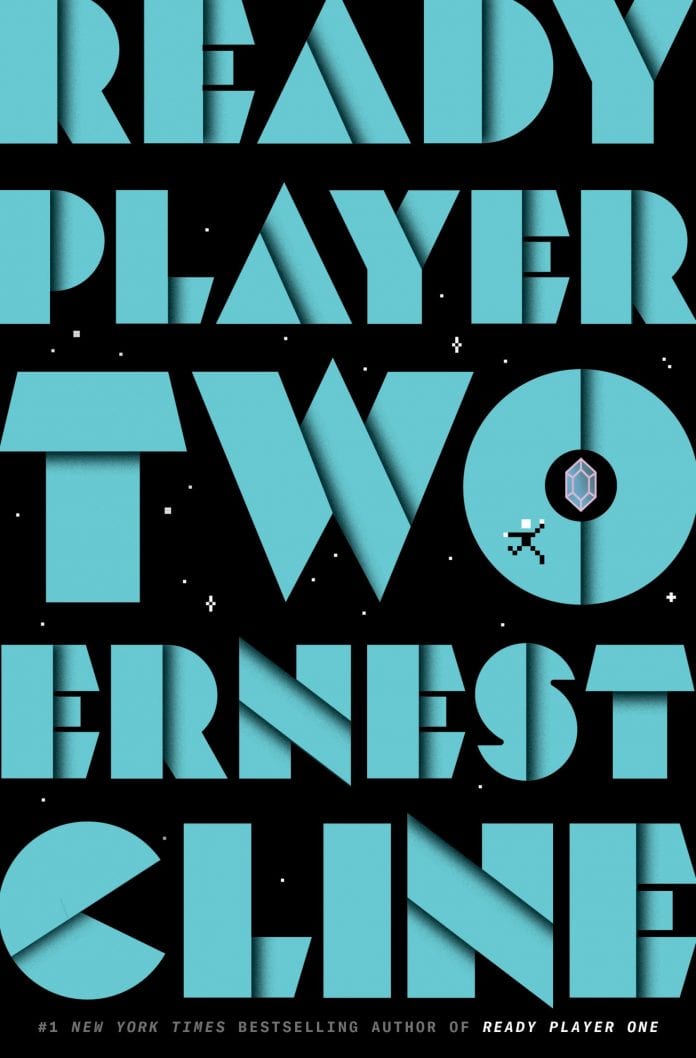 The virtual panel was one of many highlights from Day Two at this year’s New York Comic Con x MCM Comic Con Metaverse weekend. Hosted by friend and fellow geek Wil Wheaton (the audiobook narrator for both books), and with his famed DeLorean in the background, the two had a great conversation They discussed the long road about what it took to get RPO made, including the thrill of seeing it made into a feature film. Cline, who lived in a trailer himself at one point, couldn’t believe the dream that was 2018 for him, the year the film was released. He shared a ton of stories from the set of the film, including his interactions with Steven Spielberg and James “Anorak the All-Knowing” Halliday himself, actor Mark Rylance.

Ready Player One was a landmark success for Cline, spending over 100 weeks on the New York Times bestsellers list and was the first book to ever hit #1 in print, ebook, and audio formats. It was actually voted one of America’s 100 Most-Loved books of All-Time in PBS’s The Great American Read, how cool is that? The book received countless awards and of course was turned into a full-length feature film directed by Steven Spielberg with a screenplay co-written by Zak Penn and Cline himself.

The book, for all it’s pop-culture references, crazy geek adventures, and tech-heavy sci-fi leanings, is ultimately about hope, something the two discuss the importance of these days. Cline, speaking about 2020 in particular said, “All these artists and creative people in quarantine are going to create a bunch of art that is going to change the world. That’s what art is, it’s making something beautiful out of the negative parts of life.”

It’s Wheaton who has the best line concerning this topic, saying “I appreciate you saying that, it reminds me not to lose hope. The world is objectively terrible right now, and we can take that objective terribleness and use it to inspire meaningful art.”

As time was winding down, Wheaton pleaded with Cline to drop any information he could on Ready Player Two, evening evoking their friendship clause. So, Cline revealed the plot details Ready Play Two to the world, and Wheaton, for the first time. It was a thrill watching Wheaton read the synopsis for the first time live, seeing his genuine honest reaction in real-time which prompted a, “Holy shit dude, that’s amazing!” from the host.

Ready Player Two will be available November 24th, you can pre-order it HERE! And check out the entire conversation below!