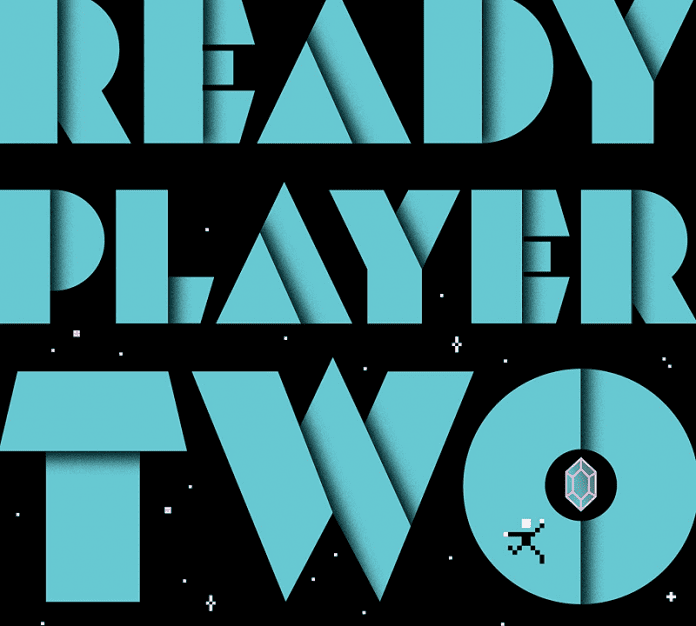 That`s right, the geekiest book ever written is getting a sequel, and they even released a cover, which, looks remarkably similar to the cover of Ready Player One.

Published in 2011, Ready Player One was a massive hit for Cline and the success of that book allowed him to focus solely on his writing. Very quickly, the rights to the book were sold and in 2018 the Steven Spielberg directed film of the same name would go on to earn $583 million worldwide. Cline has since published Armada (2015), which is also currently being adapted into a film.

While no other details have been announced, it’s assumed Ready Player Two will continue follow the exploits of Wade Watts/Parzival, Samantha Cook/Art3mis, and Helen Harris/Aech. When we last saw them, they had defeated Nolan Sorrento and Innovative Online Industries (IOI), gaining full control over the OASIS and James Halliday`s fortune.

What you can also expect is an endless amount of fun pop culture references, so many in fact, that Spielberg famously couldn`t even get user rights to them all for the film. Speaking of, while there`s no guarantee the sequel will be made into a film, Warner Bros. does own the rights should they decide to precede.

In the meantime, you can pre-order Ready Player Two which is available on all relevant shopping sites.