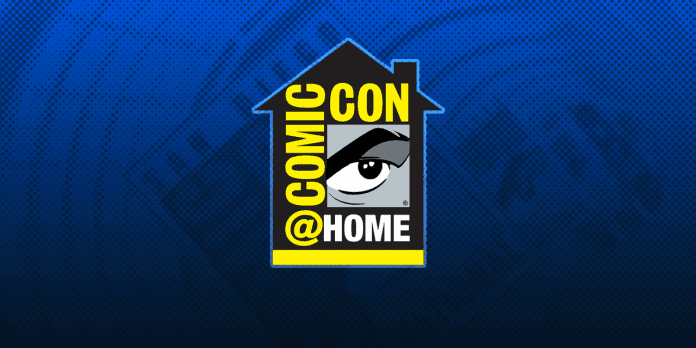 San Diego Comic-Con has announced they’ll once more be going entirely virtual this Summer, but hopes for a smaller event this Fall.

This shouldn’t come as any big surprise, though it is something of a bummer, but SDCC won’t be returning this Summer as we all hoped. Instead, they’ll be doing a virtual presentation like they did last year. The announcement comes directly from them via this statement:

Now, there is mention here of a smaller in-person event they hope to hold in November if it is safe to do so. No big details yet on what we might see during the Virtual SDCC, though I hope it’s a bit more packed than last year with panels. Understandably much of that will come down to the exhibitors participating, but it would be nice to see SDCC deliver something big like DC FanDome with major reveals and trailers to enjoy.

Obviously there’s still time for plans to be made and we’ll be sure to keep you updated on what’s going on!