It’s another episode of Jackass One: A Star Wars Podcast, and The Galactic Senate are still talking The Rise Of Skywalker.

This week on Jackass One, THE DEAD SPEAK! Well not really. They just return from overseas to rejoin their apprentice. Emperor Rabid has returned! And together the Senate discuss his opinions on Rise Of Skywalker, as well as the leaked Episode IX script!

Check out Imperial Space on Facebook! Your new home for Jackass One! 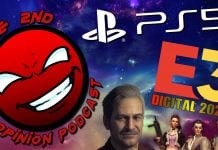 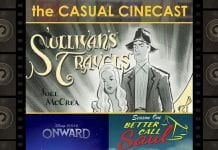 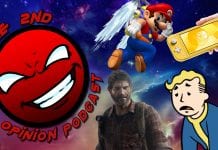