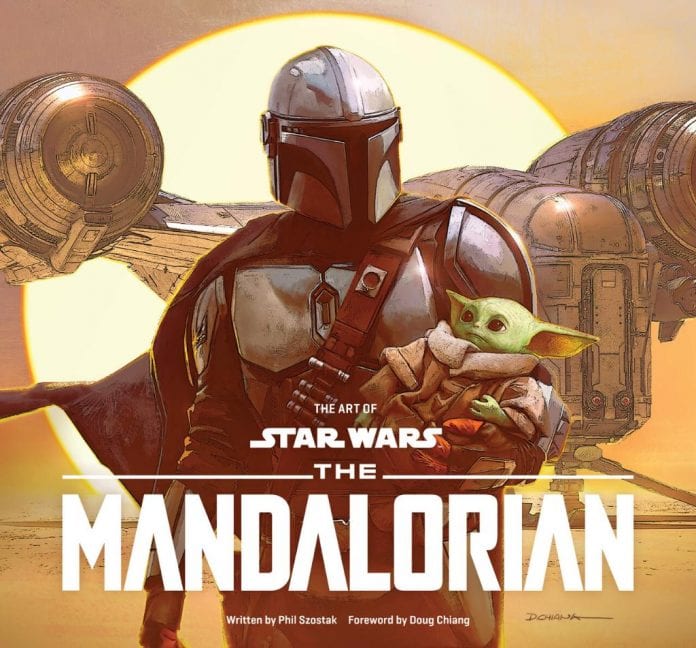 Eager The Mandalorian fans have something new to look forward to with the announcement of several new tie-in books dedicated to the live-action series!

While we’re still waiting on our first glimpse of season 2 (should be in August from what we’ve heard), today brings something exciting for Star Wars fans looking for more The Mandalorian goodness. Today, Lucasfilm has announced a slew of new tie-in books to connect to the series!

I can’t begin to tell you how excited I am about all this. This is the kind of tie-in rollout I was hoping to see when the first season dropped last Fall, and looks like the type of things we’d get with the movies! Phil Szostak’s Art of books always deliver on some impressive behind the scenes content, and Pablo’s Visual Guides offer our best look “in universe” at things. Even better is the original novel from Adam Christopher (who did the amazing Stranger Things novel, Darkness on the Edge of Town). I love the idea of delving more into these characters/worlds apart from the show itself, giving the series a chance to connect to the overall Star Wars universe in even more interesting ways.

While there are no real details available on anything right now, I’m guessing we’ll learn a bit more during the publishing panel for SDCC @ Home LFL will be participating in. In the mean time, which or these are you most excited about?