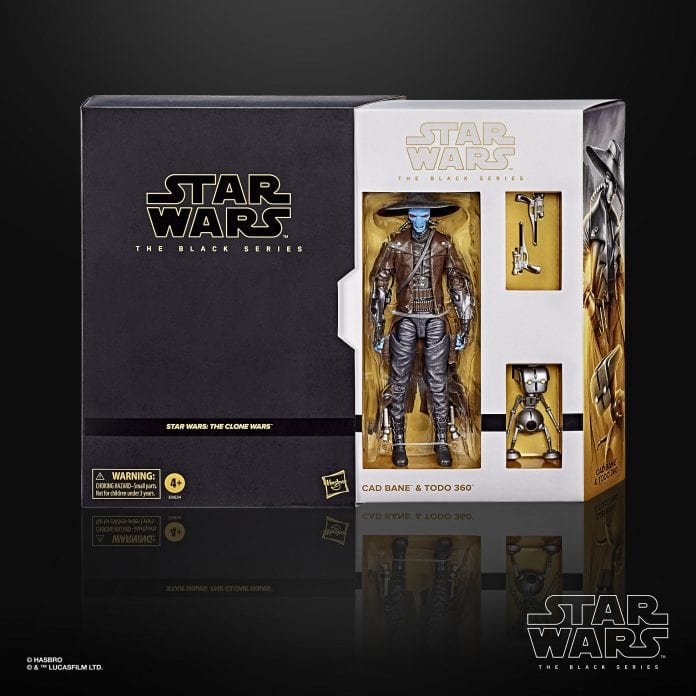 The Clone Wars fans have been eagerly awaiting the show’s Bounty Hunter, Cad Bane, to come to the Black Series line, and later this year they’ll get the chance…

With The Clone Wars officially over the toys are finally starting to catch up. On top of some new Black Series figures coming from the series’ incredible finale, this year is also bringing the debut of Cad Bane to the line! The figure was initially intended as a European convention exclusive, but since that’s not possible this year, it’s going online. Fans in select European countries can purchase this deluxe figure 2-pack right now! Those of us here in the US will have to wait a little bit longer, but it will drop on October 1st. No word on pricing (probably $30ish) or how we’ll be able to order this figure, but we’ve got a little over a month to learn all that. And yes, there will be a “regular” Black Series release of the figure at some point.

Will you be trying to pick this one up? 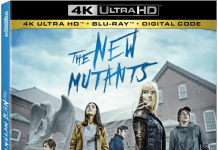