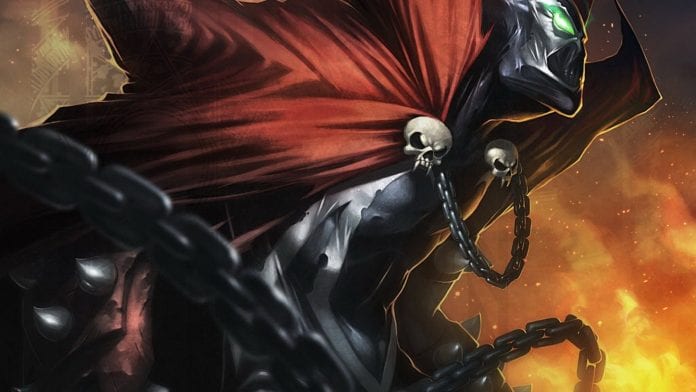 Mortal Kombat 11 was a breathtaking game that went down as “One of the best fighting games I have ever played” but there has always been that one character missing for me that I have wanted since day one…and that character is Spawn.

Back in 1997, New Line Cinema brought Spawn to life on the big screen and I absolutely loved it. Yes, the film had its flaws but Michael Jai White, John Leguizamo, and Martin Sheen really made this movie. Michael Jai White did a fantastic job at playing Spawn and for what its worth, made this film one of my top movies of the 1990s.

Todd McFarlane took to Twitter, revealing his upcoming Spawn MK11 Figure, giving us the first full look at what the character will look like in-game. After this, Ed Boon released a full headshot of Spawn, making the hype-train for this character reach all-time speeds.

The figure and MK 11 fighter both release this March but until then I guess we can just look at these pictures and patiently wait for next month to get here already!