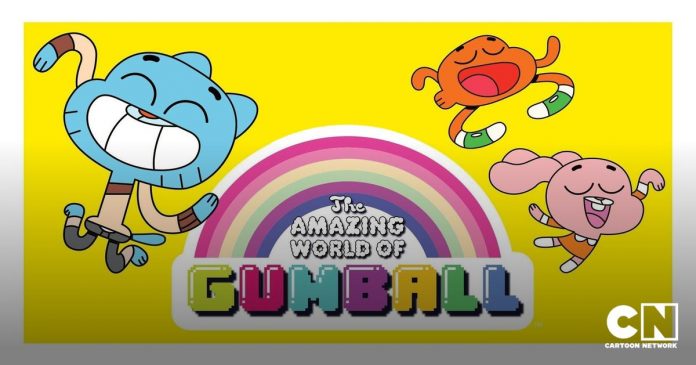 Fans of The Amazing World of Gumball have much to look forward to as a new movie and series have been greenlit.

The movie is being billed as both a proper conclusion to the original Gumball cartoon while also serving as an introduction for the new series. And according to the synopsis, the movie promises to be a wild ride:

“Staying true to its self-referential and meta comedic roots that endeared The Amazing World of Gumball to fans around the world, the movie begins when Gumball’s biggest fan finds the show’s missing episode and accidentally opens a portal connecting his world to Gumball’s cartoon world,” the official synopsis reads. “Upon meeting his heroes, our super fan decides to team up with Gumball, Darwin, Anais, Richard and Nicole to save them from a nefarious force overtaking Elmore, while inadvertently unleashing a threat of their very own.”

There is no further information known about the movie and series at this time, other than that they are “coming soon.”