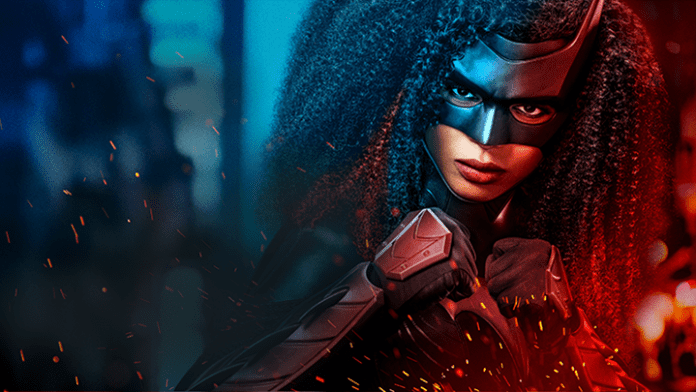 It’s been announced that the third and final season of Batwoman will be arriving on Blu-Ray and DVD later this summer.

Season two was transformational for the Bat Team and the entire city of Gotham City with the arrival of Ryan Wilder as Batwoman. In season three, Ryan must now lead the Bat Team in stopping the next wave of villains created by the weapons lost in the Gotham River during the suspenseful season two finale. On top of everything, Ryan will have to battle these villains with Alice by her side! As a new generation of Rogues torments Gotham, Batwoman and Alice must work together to stop them, which is a predicament that threatens to upend the team’s existing dynamics for good.

Batwoman: The Third and Final Season will be released on July 12, 2022.