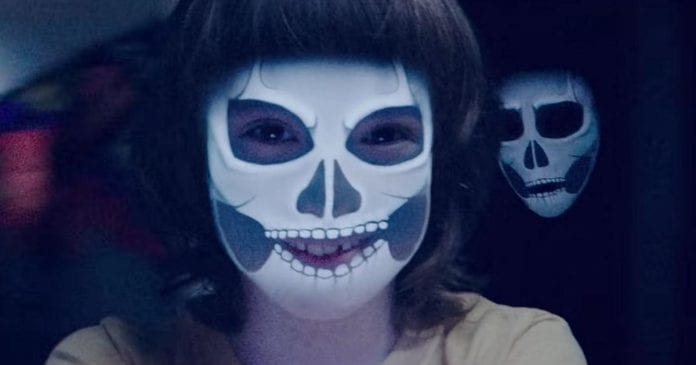 Universal has announced the digital and physical release details for the recent horror flick, Come Play, and you won’t have to wait long!

If you didn’t make it to the theaters (ha) last year to see the latest creature-feature, Come Play, you’ll get the chance to check it out at home real soon. This morning, Universal announced the film will arrive digitally on January 12th (next week) and Blu-ray on January 26th. Desperate for a friend, Oliver (Robertson), a lonely boy who feels different from everyone else, seeks solace and refuge in his ever-present cell phone and tablet. When a mysterious creature uses Oliver’s devices against him to break into our world, Oliver’s parents (Jacobs and Gallagher Jr.) must fight to save their son from the monster beyond the screen.

Bringing the terrifying vision of horror to life, the film’s mystical creature was created by none other than Jim Henson’s Creature Shop, known for its legendary Muppets and some of the most iconic puppetry in the world. Audiences everywhere can now witness the haunting story unfold as one family must overcome their differences to save themselves from a threatening supernatural force and the dangers that lurk in the shadows.

Sure looks like there aren’t any special features included on this release. If there are, they sure aren’t doing much to promote them…Will you be picking up Come Play later this month?

New Images from Batman: The Long Halloween, Part One Released