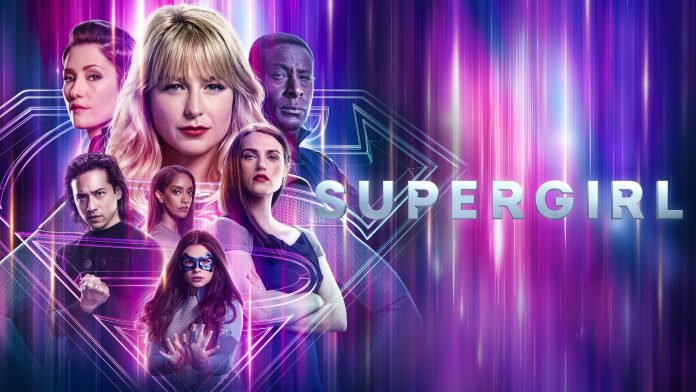 I’ve taken a look at the Blu-Ray release of the sixth and final season of Supergirl to let you know if it’s worth checking out.

For those not familiar, in the final season of Supergirl, Kara faces the greatest challenge of her life: confronting her own mortality and the possibility of losing all hope. As her friends rally to help her in this difficult fight, a new super-villain arrives in National City and tests her resolve.

The 4 Disc Blu-Ray set of Supergirl season six (5 Disc if you buy the DVD version) is, as I’ve come to expect from home releases of CW shows, absolutely gorgeous. The cover art is beautiful, right up there with releases of earlier seasons, something I note because occasionally final seasons of TV shows can have a sub-par home release if they were rushed out and that doesn’t appear to be the case here.

As for whether the set is worth picking up, I believe the answer is a resounding yes. Based on everything I’ve heard and seen, the final season of Supergirl gives a worthy conclusion to Kara’s story. There’s also a decent selection of deleted scenes available for a number of episodes, as well as a special featurette about the making of Supergirl’s final season. Given that this was the final season, it would’ve been nice to see more special features than that, but something is better than nothing.

You’ll be able to pick up Supergirl: The Sixth and Final Season on Blu-Ray and DVD on March 8, 2022 and I highly recommend doing so.