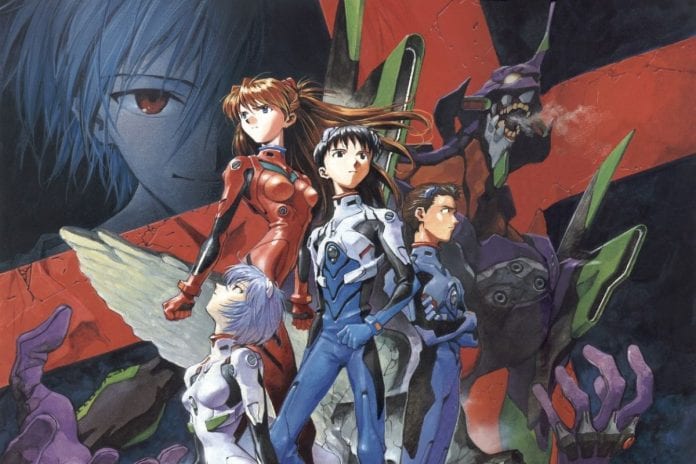 Today brought some spectacular news for fans of anime both young and old as it was announced that Neon Genesis Evangelion will be coming to Blu-Ray in North America for the very first time in 2021.

Neon Genesis Evangelion, a deconstructed take on the mecha genre, received critical acclaim during its run from 1995 to 1996. The story follows teenager Shinji Ikari who is recruited to pilot a a massive bio-machine known as an Evangelion in order to help in the fight against monstrous beings known as ‘Angels.’

This new release is being facilitated by GKIDS, who announced today that they’ve acquired the licensing rights for the home video and theatrical releases for Neon Genesis Evangelion in North America. While no exact release date has been given for this Blu-Ray release, we DO know what will be included. This new Blu-Ray release will include:

This will mark the very first time that Neon Genesis Evangelion (and the movies that followed) will be available on Blu-Ray in North America, which will give anime fans of all ages the chance to experience the series in high quality.

The Blu-Ray release of Neon Genesis Evangelion will arrive sometime in 2021.

Are you excited about this news?