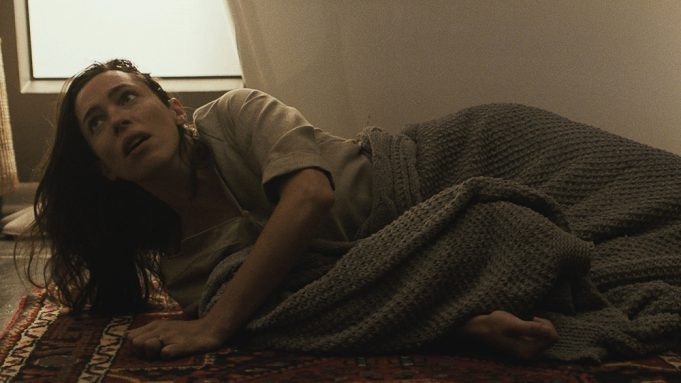 Psychological thriller, The Night House, starring Rebecca Hall is getting a home entertainment release date in time for spooky festivities!

If you missed out on The Night House when it initially released, or simply want to enjoy its thrills again (perhaps as you prepare for Halloween fun), then you’re in luck. Disney/Searchlight Pictures have announced the film will launch digitally on October 5th, with the physical Blu-Ray coming on October 19th: Reeling from the unexpected death of her husband, Beth (Rebecca Hall) is left alone in the lakeside home he built for her. Before long, disturbing visions of a presence in the house begin to beckon her with a ghostly allure. Yearning for answers, she begins digging into her husband’s belongings, only to discover strange and disturbing secrets.

What Happens at the Lake House – Take a deep dive with director David Bruckner and the cast to unearth the secrets of The Night House. From the design of the mind-bending set, to Rebecca Hall’s haunted performance, witness how this chilling mystery was brought to life.

Will you be picking up The Night House on Blu-Ray next month?