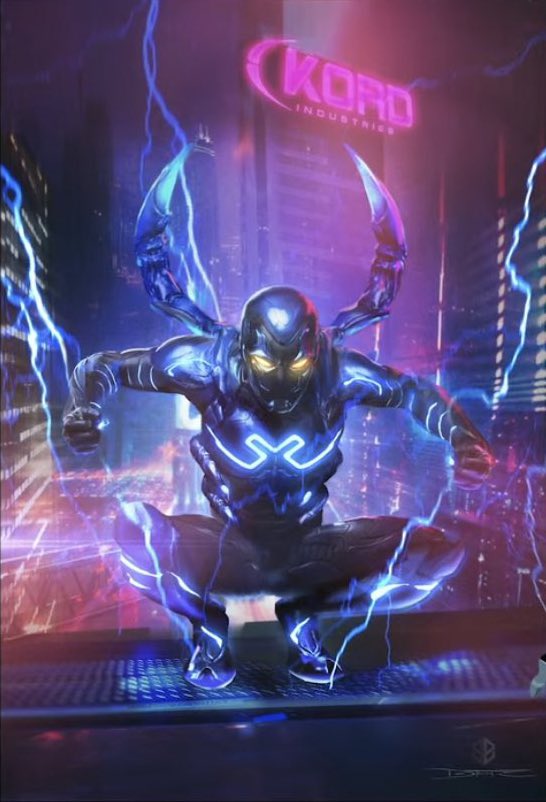 The cast of Blue Beetle continues to flesh out/expand, this time as the iconic actress Sharon Stone is in final talks to play a villain: Victoria Kord.

DC’s Blue Beetle film is coming together nicely as it gets ready to film, and today brings word that Sharon Stone is in final discussions to take on a villain role in the movie. The Wrap reports Stone is set to play Victoria Kord.

Apparently this is a new character created for the movie, but the name is instantly familiar to fans of the comic. She’s believed to be the wife of Ted Kord, the second man to take on the mantle of the Blue Beetle. So having his wife play a villain in the film could certainly set up some interesting things!