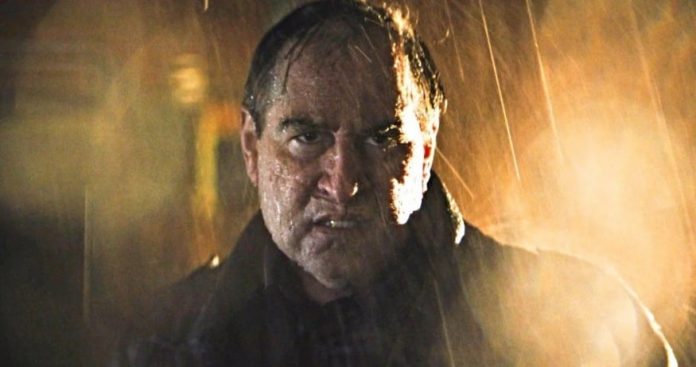 Variety report in an exclusive that Colin Farrell has signed on to star in a series focusing on his version of the Penguin. The actor is set to debut in the role next year in The Batman, while he is not starring as the main villain the character clearly has a large presence in the film based on marketing.

The series will reportedly focus on Penguins’ rise to power in the Gotham criminal underworld and will be executive produced by Farrell, the film’s director Matt Reeves and the producer Dylan Clark.

After the success of Joker, it’s no surprise Warner Bros would be pursuing more projects with iconic Batman villains. The character likely has the most well-known and recognizable rogues gallery of any superhero.

This is not the first spin-off of the upcoming depiction of the Caped Crusader to be announced. Another HBO Max Original series is set to focus on Gotham’s Police Department in the first year of Batman’s career prior to the events of the film. Jeffrey Wright is set to reprise his role as Jim Gordon in the series.