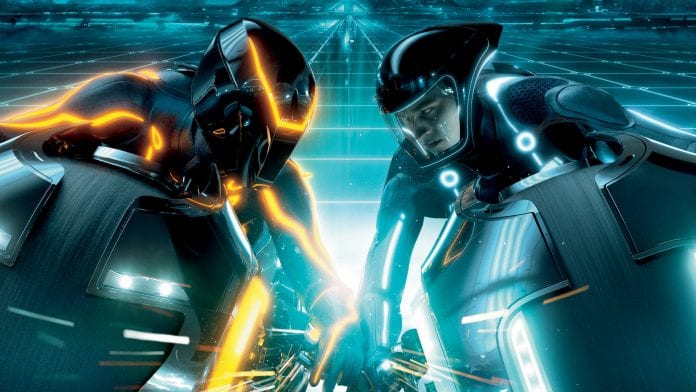 After years of languishing, it looks like Disney is finally moving forward with the next installment in the world of Tron.

Seeing as Tron: Legacy came out all the way back in 2010, fans of the franchise have wondered for years if the story would ever continue. It now appears that the story of Tron will indeed continue, as it’s been announced that Disney is moving forward with the next installment, currently titled Tron: Ares. The film is to star Jared Leto while Joachim Rønning is in talks to direct.

Assuming all goes well, production on Tron: Ares is supposed to start production this August. There are currently no details as to what the film would be about or what character Leto would be playing. However, given how technology has improved since 2010, it will be very interesting to see how the digital world is rendered in Tron: Ares.

What do you think about Disney moving forward with the next Tron film?