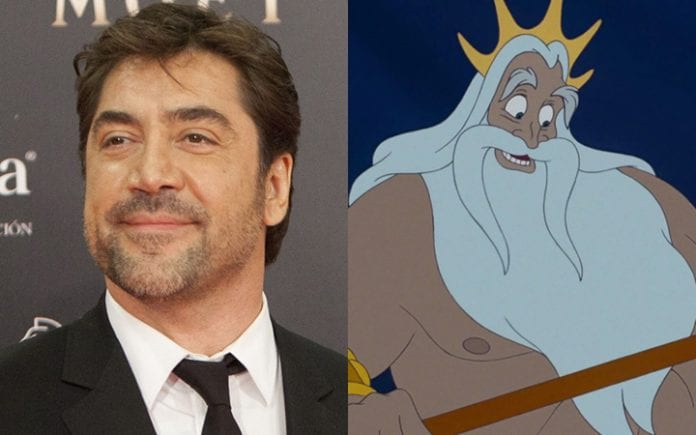 Splashing across news media everywhere today is the all-star lineup of casting for Disney’s live action The Little Mermaid.

While we were excited by the previous casting announcements including Halle Bailey as Ariel and Melissa McCarthy as Ursula, we were blown away by news that Hamilton sensation Daveed Diggs will be playing Sebastian and Javier Bardem will fill in as Ariel’s father, King Triton.

Casting also includes Jacob Tremblay as Flounder, Jonah Hauer-King as Prince Eric and Awkwafina as Scuttle. The film will be directed by Rob Marshall, and will feature music from the animated original as well as all-new music by Alan Menken and Lin-Manuel Miranda.