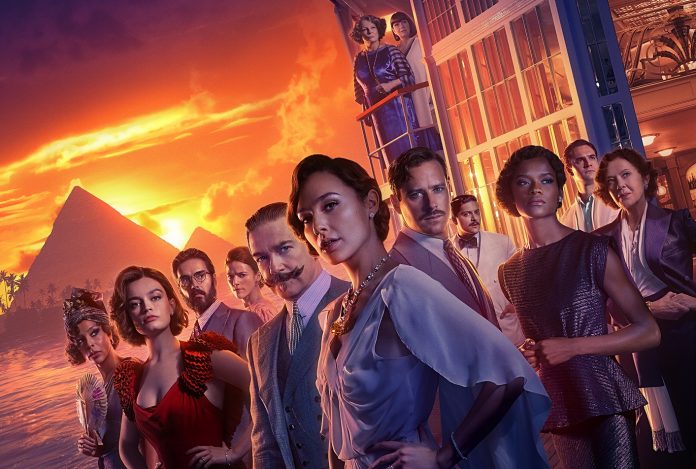 After a host of delays, Disney/20th Century Pictures have revealed a new trailer for Hercule Poirot’s return in Death on the Nile.

One of the movies hit with the biggest delays due to the Pandemic was Kenneth Branagh’s new Agatha Christie adaptation. Well, a pandemic a some scandalous problems with a key actor. Either way, with the film set to finally hit in February, today brings a new trailer to remind everyone about it!

The trailer doesn’t offer up much new and serves more of a reminder that the film exists and comes with a stacked cast. Either way, having loved the original film/story, I’m still excited to see what this one brings to the table.

Belgian sleuth Hercule Poirot’s Egyptian vacation aboard a glamorous river steamer turns into a terrifying search for a murderer when a picture-perfect couple’s idyllic honeymoon is tragically cut short. Set against an epic landscape of sweeping desert vistas and the majestic Giza pyramids, this dramatic tale of love gone wrong features a cosmopolitan group of impeccably dressed travelers and enough wicked twists and turns to leave audiences guessing until the final, shocking denouement.