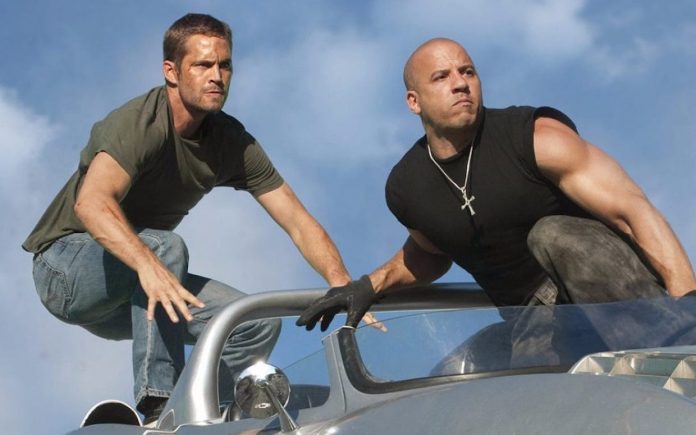 Buckle up because the final chapters of the Fast & Furious story could be getting real interesting if certain casting developments pan out.

The Hollywood Reporter has revealed that Jason Momoa is in final negotiations to appear in the upcoming Fast & Furious 10, possibly as a villain, though this hasn’t been confirmed. The last time we saw our heroes in F9, Cipher (Charlize Theron) the ongoing main villain of the story, had managed to escape again, so it’s not impossible that Jason Momoa could play another villainous figure that she’s recruited to her nefarious cause.

Even if he’s not playing a villain, the idea of seeing Jason Momoa in a Fast & Furious film is an exciting one, as the actor always elevates any work he appears in. Hopefully there will be confirmation soon of Momoa’s involvement (or not) in the upcoming film.

Plot details about Fast & Furious 10 remain unknown at this time, though the film is currently scheduled to be released on May 19, 2023.

Are you excited at the possibility of seeing Jason Momoa in a Fast & Furious movie?