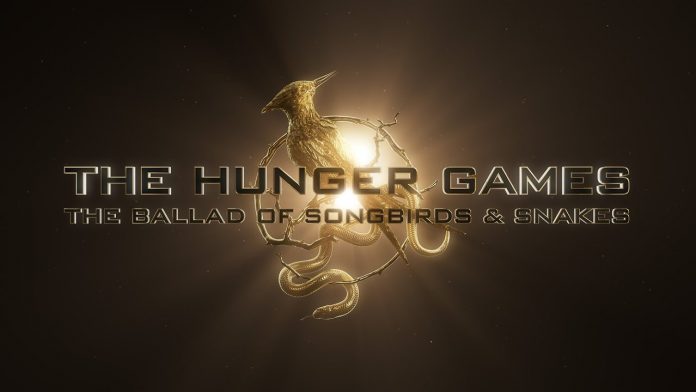 The film adaptation of The Hunger Games: The Ballad of Songbirds & Snakes continues to grow as Jason Schwartzman has joined the cast.

Jason Schwartzman joins a growing cast that includes Tom Blyth and Rachel Zegler in a story that will center around an 18-year old Coriolanus Snow (the future president of Panem). The film is being directed by Francis Lawrence, who previously directed Catching Fire, Mockingjay Part One and Mockingjay Part Two.

Schwartzman can currently be seen in There There, as well as The Righteous Gemstones. Are you excited to see him join the cast of The Ballad of Songbirds & Snakes?