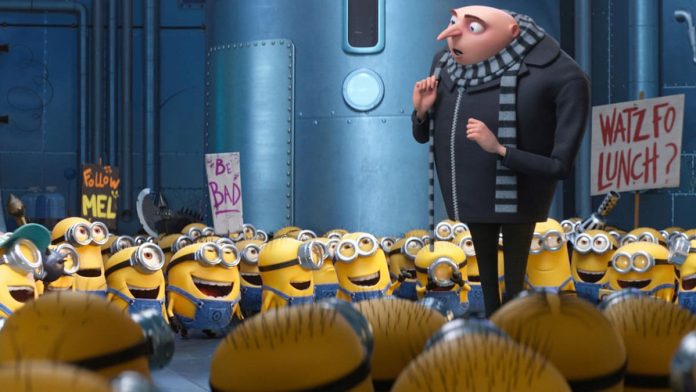 A bit more light has been shed on upcoming projects coming from Illumination, as Migration and Despicable Me 4 have been announced with release dates.

Coming up first from Illumination and Universal Pictures is Migration, a comedy scheduled to arrive on June 30, 2023. The story follows a family of ducks who convince their over-protective father to go on the vacation of a lifetime as they attempt to migrate from New England, through New York City, and ultimately down to the Bahamas.

The other film announcement that is certain to gain a lot of attention is confirmation that Despicable Me 4 will be arriving in theaters on July 3, 2024. Assuming this date sticks, this would make it seven years between this newest film and Despicable Me 3, the previous mainline film in the series. While it’s been known for some time that a fourth Despicable Me film was coming, the revelation of a release date is a new and welcome update.

Will you be seeing these films when they hit theaters in the next two years?